Design a site like this with WordPress.com
Get started
Skip to content
Izabella Zadra Music Reviews, Reviews August 5, 2020 3 Minutes 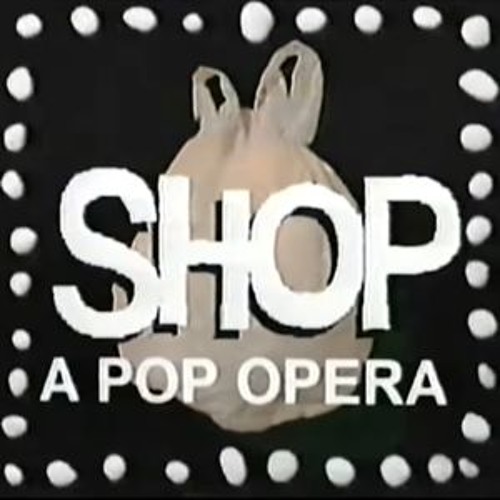 I have been wanting to review this album for a while now and I thought it would be a perfect review to write from my new computer! Yes it is suppose to be for school but I am going to school for journalism/writing so might as well do some reviewing!

Before we even take a look at the album itself we need to talk about the artist: Jack Stauber. First and foremost, Stauber is from Pennsylvania and is known for his creative and off the wall shorts he publishes on YouTube.

He started posting on YouTube in 2013 and has been going strong ever since! He releases music both under Jack Stauber and Jack Stauber Micropop; under Micropop he releases mostly his short songs from his online videos or extended versions of those songs.

On top of having this wacky sense of style in his music….he also looks like one of the coolest guys in the world. Like him, my old math teacher, and my old German teacher could have had the coolest band ever because they all have the same cool vibe! LOOK AT HIM GO!!! IMAGINE HAVING A MATH AND GERMAN TEACHER LIKE THAT!!!

Jack Stauber has even been awarded a Shorty award: The Award for Best in Weird

I just love the type of art that he is producing both verbally and visual; very different, wild and weird. Believe it or not, Stauber has even won the Shorty award for Best in weird; what a title!!

Having a little background on this magic man, lets talk about SHOP: A Pop Opera. SHOP aired as a mini skit on Adult Swim in early March of 2019. It is about a man who was doing exactly what the title suggests; he shops.

The shorts were spread out throughout March 4th and March 9th; each day showing a smaller segment of the opera.

In the first installment of SHOP, the main character goes into the store with a list full of items such as cheese, milk and other daily protects. Throughout his shopping trip, he meets different people in the store who make him think about everything he is going to buy.

Every single item on his list has its own featured song and short so there are songs such as Milk, Cheese, Coffee, etc….

So you are thinking for a short on TV…how long is the album and the answer for that is a whopping 6 minutes! But every second is gold.

All the songs that are on this insane opera are just so catchy and honestly make you think about the stuff you are buying in the store.

All the songs range from about 18-59 seconds and have their own types of sound. For being under a minute, there is a lot of cool things musically happening in each song.

The layering of vocals is really really cool especially in the song Bread. He just records different things over each other in different octaves and it just adds an extra texture to the music.

Stauber is also a very strong writer. All the songs although ridiculous at times have strong lyrics that are talking about the groceries but have an under piece about the man who is buying the stuff off the list and how he feels about the stuff he is buying.

In songs like Milk, he talks about what type of life that carton of milk has lived:

What kind of milk were you?
What kind of life did you live through? (Oh!)
Did you know love?
Will you rest in peace?
Did you have a family?
How was the view from the shelf?
Did you ever believe in yourself?

Think about THAT next time you go to the store why don’t ya; deep shit!

From start to finish this album is flat out fun! Picking these everyday items to personify and bring to life in a fun album that also has a whole ass like short film aspect is something I really enjoyed! You don’t hear music like this everyday.

Overall, for only being a 6 minute ‘pop’ opera record I don’t have anything bad to say about it. Obviously there were songs that I liked better than others but there were not really any complaints or critiques I had for this super fun and entertaining album; I would give this a 5/5. It was campy and crazy and flat out different!

Please go check out Jack Stauber’s YouTube; there you can find all of SHOP: A Pop Opera and his other pieces such as The Ballet of Hammantha and Hamburger Family!

One thought on “Jack Stauber, Shop: A Pop Opera review”