Design a site like this with WordPress.com
Get started
Skip to content
Izabella Zadra Music Reviews, Reviews May 5, 2020 2 Minutes 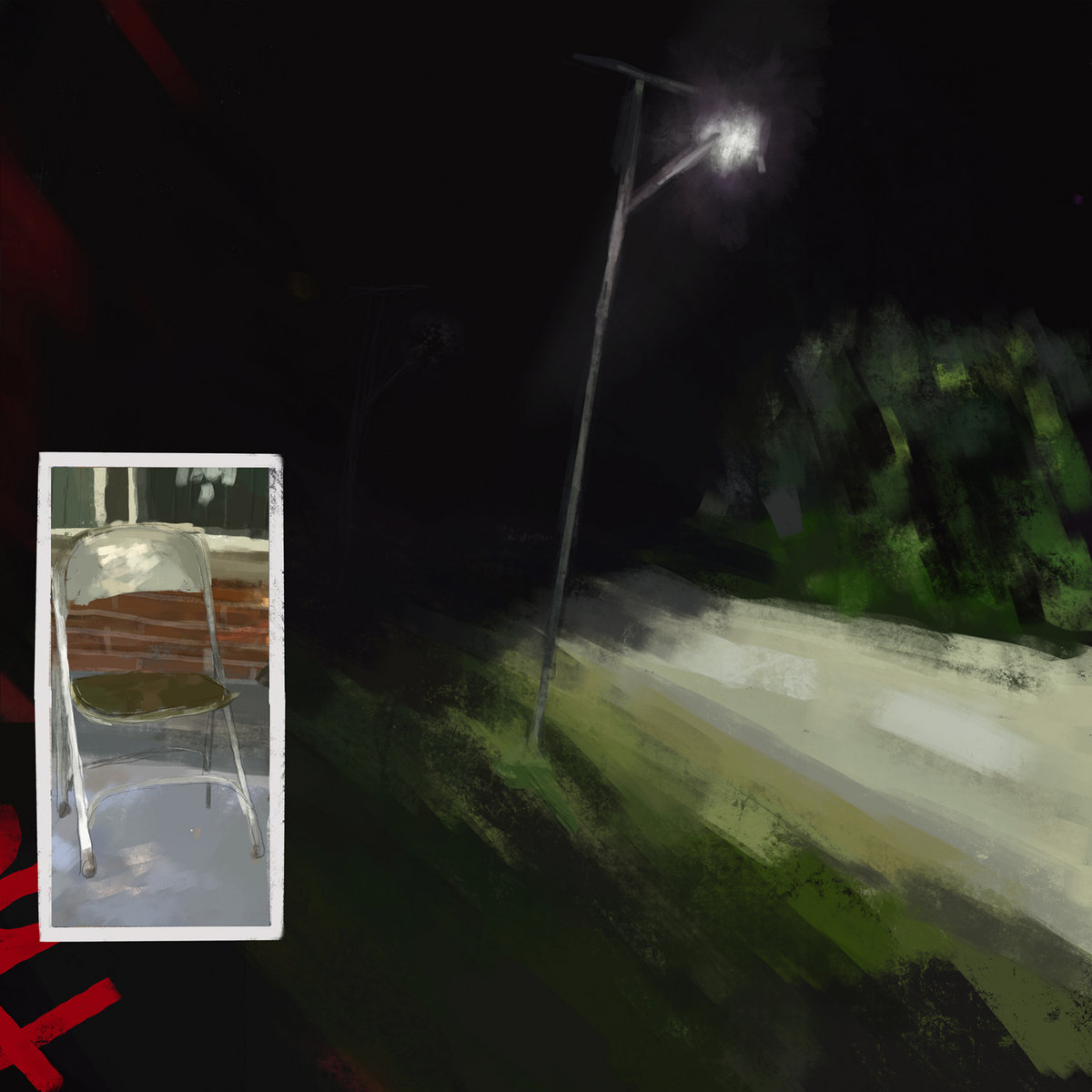 It has been a whopping 4 years since we have had NEW music from Car Seat Headrest and that album was pretty damn good. Teens Of Denial was an amazing record and gave us some of the band’s greatest hits such as Drunk Drivers/Killer Whale and Fill in the Blank. This was no Teens of Denial or Twin Fantasys but something of its own.

First thing is first the art….trash! I think that all of their albums have had outstanding covers and pieces of art that come with them but this one is not doing it for me and is very disappointing. The art is very dull and uneventful and does not catch my eye at all. I also don’t like that nothing is on the cover such as the band name or the obscure title.

On the music aspect, I feel like this record is a new side of CSH that we have never heard before. When I first heard their single, Can’t Cool Me Down on the radio, I had no idea is was CSH. Normally it is easy to pick out lead singer Will Toledo’s voice but it is almost hard to find in this record (which I am not saying it is a bad thing).

Most of the songs on this album are flat out good. I wouldn’t say any of them are party bangers or any of them are cutesy slow acoustic songs but they are just good with the exceptions of Hymn Remix and Deadlines (Thoughtful) which were just straight-up bad. I just didn’t like listening to them; there were too many elements that opposed to enhancing the sound rather overpowered it and made them bad and annoying.

There were a lot of creative musical elements displayed throughout this record and that is something I appreciate. Things like lots of synth sounding things, what I am assuming was some type of melodica, different technical changes in Toledo’s voice (both natural and computerly advanced), different effects such as yelling or speaking, layering of vocals and my favorite was the use of concert instruments.

In songs such as Can’t Cool Me Down, you can hear this awesome xylophone following the tune and in the song Martin there is a gorgeous trumpet solo that brings that song even more to life (that is my favorite song on the album).

Overall this record was not a complete disaster BUT I do have to say I had to listen to it a few times to kinda get into it. When all the singles and stuff were being dropped I was not into it at all so maybe give it a good 2-3 listens before you decide to like it or not, I would give it a 3.5/5.