Design a site like this with WordPress.com
Get started
Skip to content
Izabella Zadra Reviews, TV Series April 19, 2020 2 Minutes 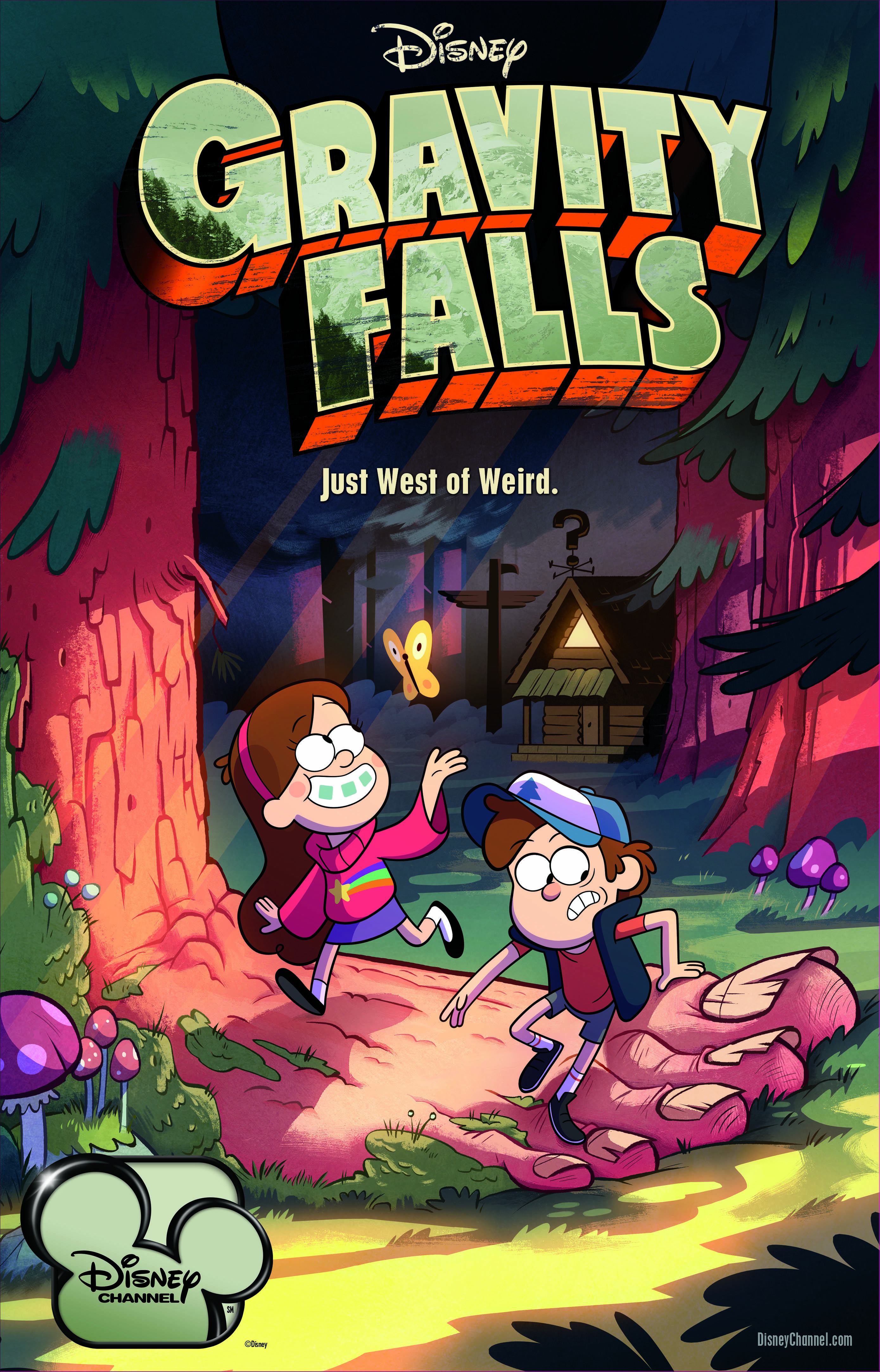 I know I am about 5 years late but I finally finished the Disney series Gravity Falls yesterday and I….just have so many emotions!

Gravity Falls came out in the summer of 2012 and because I am an indoor child I spent all summer watching it with my Dad. Once life got in the way and season 2 started I stopped watching it and never found out what happened. This show was known for having such an in-depth and amazing ending AND I NEVER SAW IT! So I convinced my sister to loan me some money and we bought the whole series on DVD!!

Alex Hirsch did such an amazing job at creating the characters and the idea for this show. It is about a set of twins, Mabel and Dipper, who are sent to live with their Great Uncle (Gruncle) Stan at his tourist attraction The Mystery Shack in Gravity Falls Oregon over the summer. Once Dipper ventures into the woods and finds an unknown journal, he starts to discover all the crazy and mythical shenanigans that goes down in Gravity Falls.

As a cartoon addict, this is a cartoon every kid has ever asked for!!

A) It is funny as hell! I think that it has just enough like, teen/adult humor that it appeals to all audiences. Every episode I am laughing at something whether it is the main story of the episode or something stupid drawn in the background.

B) It has adventure and mystery! The basis of the show is that Gravity Falls is not what it seems and that these kids need to find out what is going on.  First, everything with a mystery that makes you think is awesome in my opinion but then to have the kids be the ones in control really adds to that layer of cool!

C) The final and most important thing is that the characters are relatable. Although these kids are doing things completely out of the ordinary, they are still just awkward, funny and intrigued kids! In shows like Sabrina the Teen Witch, I could not relate to her because I WAS NOT A FREAKING BLOND WITCH WITH A TALKING CAT!  Dipper and Mabel hold the idea of a normal childhood just turned on its head a little bit; half of the stuff they do and talk about I have done myself.

Hirsch in my opinion just has a great sense of creating something out of the ordinary without making the characters feel unordinary and I praise him for that!

Fun fact was that no matter what happened in that episode or how mad Dipper was at Mabel, Hirsch’s rule was that at the end of the day they always liked each other and made up. There are so many shows that like to create fights or drama forgetting about the true emotions of a character. Dipper and Mabel are what every sibling relationship should strive to be like and Hirsch really wanted to honor that

Overall, this was one of the greatest series I have ever seen and I truly draw inspiration for creator Alex Hirsch. It is a cute show with fun adventures that everyone in the family should be able to enjoy. You can find Gravity Falls on Disney+ or just waste all your money and buy the series on Amazon like my family did!