Design a site like this with WordPress.com
Get started
Skip to content
Izabella Zadra Movie Reviews, Reviews March 20, 2020March 20, 2020 3 Minutes 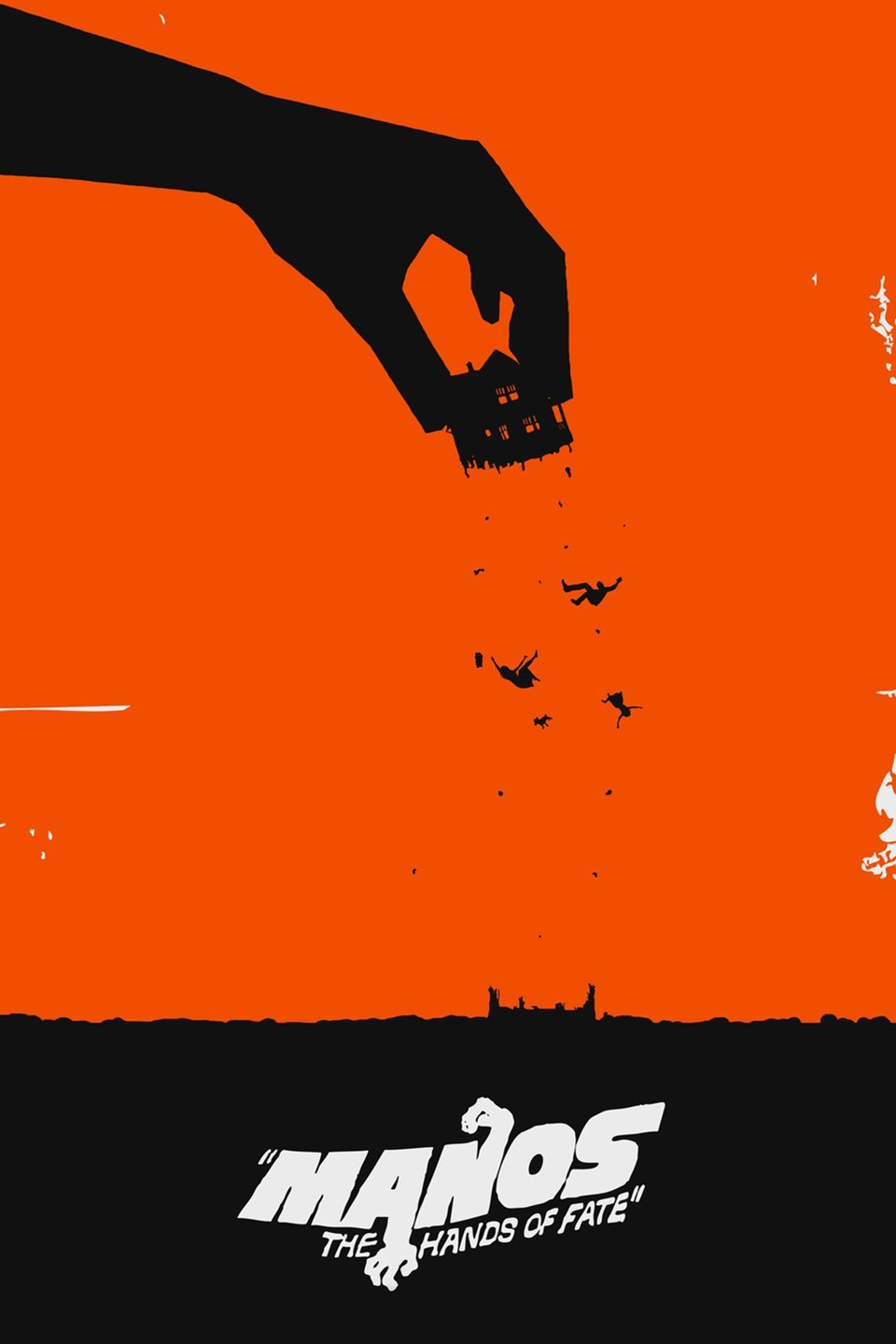 Release date: Nov 15th 1966
Directed and Screenplay: Harold P. Warren
All of you know The Room and Troll 2, but Manos, Hands of Fate is the OG Good/Bad movie. It gained even more popularity when it was featured on an episode of Mystery Science Theater 3000. With all this time in quarantine and my very short attention span, I had to get out and ended up watching this movie with my best friend, Nancy with a Z. There is SOOOOOOO much to unpack in this ‘timeless classic’ I think we should just get started.
If you are unfamiliar with this movie such as I was, it is a horror film from the 60s about a family who gets stuck in the middle of Texas where a weird dude (The Master) and his awesome sidekick (Torgo) try to marry the wife and daughter of the family.
Right off the bat here, Manos means hands in Spanish therefore the title of the movie is Hands, Hands of Fate; just take that in.
Giving one thing to Mr. Warren (director and screenwriter) is that I think this is actually a rockin plot. It was obviously very thought out and wasn’t some guy like ‘I NEED TO WRITE A MOVIE RIGHT NOW!!’ So, A+ for him there. Spoiler, that is the only passing grade he is getting.
While watching this, I was trying really hard not to take notice of the horrible production and camera work; I just kept saying to myself, ‘Izabella it was the 60s, this is normal’ but in that moment A BIG ASS BUG FLEW RIGHT IN FRONT OF THE LENS AND HUNG OUT THERE WHILE THE CAMERA GUY WAS OBVIOUSLY SHAKING TRYING TO GET IT OFF!!!
I lost it, that is literally the funniest thing I have ever seen!! Just, wow! That just proves that The Room has nothing on this movie.
The acting, as you may or may not already know is trash…by like everybody. One person that just really needs to get her shit together was the little girl, Debbie. She had no joke 3-4 lines and mumbled them all like a drunk hobo; she was at least like 5 so she was fully capable.
In the first half and hour the family arrives at The Masters house and this cool picture is shown. Now I am not bringing this picture up for nothing but for the simple fact that this dog looks scary as shit but the second they bring the real dog on screen he is filled with nothing but utter joy.

There is even a part where the little girl finds this dog and her parents are screaming about ‘How dangerous it is’ and the dog no joke is like trying to lick her face and stuff. Although a good dog…he was the worst actor on set and should have been fired right away.
The lad who played Torgo somehow had the best acting for being bad. He is a straight up freak in this movie and his bad acting actually really shows that.
Speaking of Torgo, he is my official hero. Nothing special about him other than his GIANT ASS LEGS!!! HE COULD KICK A CELLAR DOOR DOWN MY GOD!!! Take a moment folks and take a look at these honkers!!! 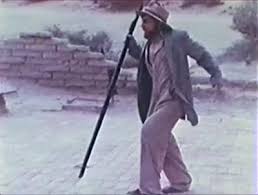 After doing a little research, apparently Torgo is supposed to be half goat; this might be an explanation for his thiccccc legs but I mean…I am not getting goat for this dude at all!! Like he is a little hairy but I think that’s very insensitive to assume he’s a goat because of it!

Overall, this movie had horrible productional values, a horrible cast with too many drunk children and happy dogs but had a solid plot and an hour and fifteen minutes of laughs; I would give it a 4/10 on a normal rating scale and a 10/10 on a bad movie scale.
Everyone please stay healthy and try not to go too crazy while stuck in doors!!!

2 thoughts on “Manos, The Hands of Fate”