Design a site like this with WordPress.com
Get started
Skip to content
Izabella Zadra Reviews December 20, 2019 3 Minutes 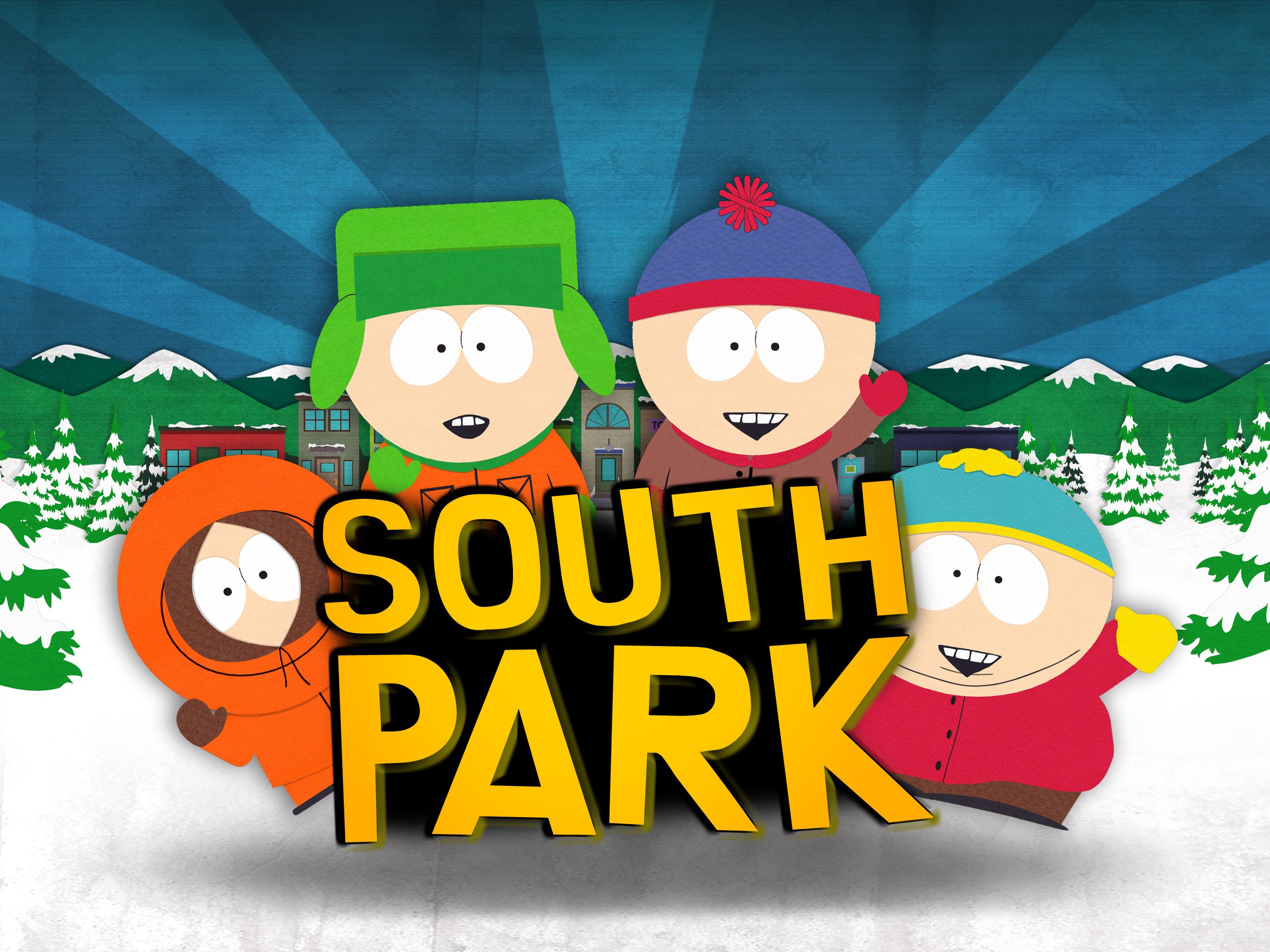 For many South Park fans out there (including myself), season 23 has…hit a little different than past seasons. At the end of season 22, Randy moved his family out to a ‘Colorado Farm’ causing us all to have a good laugh, but as season 23 started and the joke continued our laughter tended to fizzle out.

The first 6 episodes were mostly focused on the Marsh’s weed farm, Tegrity Farms. Although the issues of legalizing pot is a top news story, it was overplayed by writers Matt Stone and Trey Parker.

Everything …was …about…weed!!! Like that is not a bad thing due to the fact that there were a good handful of scenes that really got me laughing b

ut it was one of those things that was funny the first time and maybe even the second but six episodes was too much. Of course there were sub plots but they just were not enough to overrule all the Tegrity.

I did really really love that Towelie had a big part in these weed episodes. He made them watchable and without this lovable drug enthusiast the episodes would have really hit rock bottom. Just his single line in the Tegrity Farms opening theme is enough to prove my point.

Going back to the subplots, the ones in the first 6 episodes were not too bad. Going from Cartman not getting vaccinated because it might make him ‘artistic’ to Stan starting his own black metal band; all these should have been more of the main plot opposed to a subplot for Tegrity Farms.

The way Stone and Parker write is breathtaking in my eyes. Ther

e don’t write a whole season right away and send the whole thing but write the episode brand new every week before the air date; it takes a total of 6 days to write, animate and voice record.

Because of their unique process, they are able to use the backlash from the previous week’s episode as creative fuel for the next show.

In episode 2, Randy goes and tries to sell his weed to China and gets kidnapped by their government. The whole episode although offensive, was very true about how their government is run compared to the USA and how the USA does things to please the Chinese government. This obviously didn’t go to good with China so they sent our beloved writers as many death threats as they could.

Because Stone and Parker are characters who could care less about what other people think and don’t give two shits about death threats, they composed the following letter:

“Like the NBA, we welcome the Chinese censors into our homes and into our hearts. We too love money more than freedom and democracy. Xi doesn’t look just like Winnie the Pooh at all! Tune into our 300th episode this Wednesday at 10! Long live the Great Communist Party of China! May this autumn’s sorghum harvest be bountiful! We good now China?” 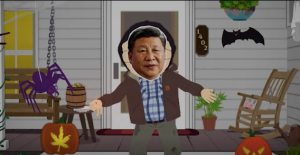 By creating this taunting letter and then continuing to make fun of China in next week’s Halloween episode, I think all of us gained even more  respect for the loveable South Park writers because we know they have more balls then we do.

Throughout the rest of the season many episodes hit some real key issues that are happening right under our noses. Who would have known that seeing an episode of South Park, yes the same show that created a whole movie based on making fun of Canada and fart jokes, would make you think deeply about healthy school lunches, vaccinations, women’s rights, racial oppression and illegal immigration?

By creating uncomfortable situations like a family with the last name White adopting immigrant children in a dog pound like fashion, Stone and Parker want you to think about what your watching and know that sometimes it is okay to laugh at the issues happening around you no matter how bad.

The season ended up ending in a really good place I thought. The last episode of the season was a Christmas Special about the people of South Park drinking too much and getting in too many drunk driving accidents. When alcohol gets banned, the mayor resorts ONCE AGAIN in Randy and his weed farm.

Now this…this was funny. Randy mixes his weed with cocaine sending the whole town into a frenzy. The first 6 episodes, although long running and repetitive really built up to this extremely funny season final. Without the background of Tegrity Farms, this season final would have flopped and made the season even worse.

The season was not a complete flop bet being a South Park fan….I expected a little bit more. Thank goodness Stone and Parker signed with Comedy Central to have at least 3 more seasons of the show; we hope that these new seasons will be better than season 23 and we will once again be able to hear, ‘OH MY GOD! THEY KILLED KENNY’ ‘YOU BASTARDS’! 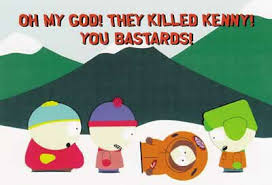