Design a site like this with WordPress.com
Get started
Skip to content
Izabella Zadra Movie Reviews July 10, 2019 2 Minutes 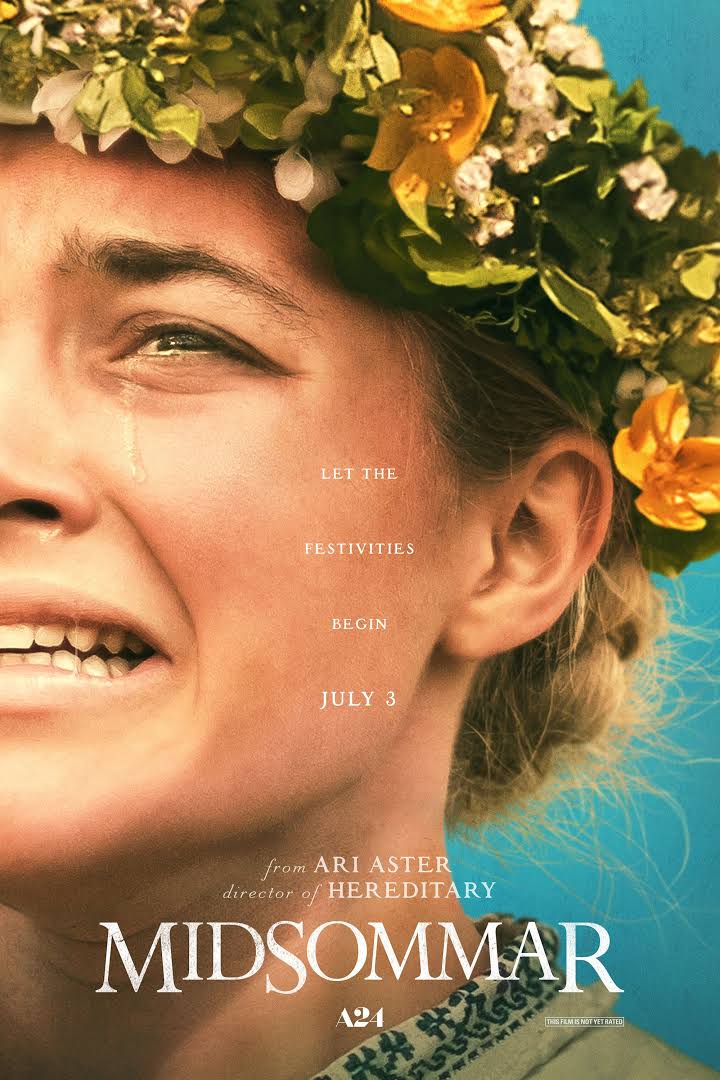 *Before anything goes down, I want to apologize to my grandpa for making him sit through sh*ty movies like this one*

This was literally one of the worst movies I have ever seen in my life. I don’t know why I gave Aster another chance but I did and it didn’t go well at all! Full disclosure I hated Hereditary; like physically hated it. I thought it was weird, dumb, slow and just bad but I thought that maybe MAYBE Midsommar was going to be better. The trailer looked a lot better than Hereditary and the plot that I thought it had also looked a lot better so I took a chance.

First and foremost the plot of this movie sucked. I didn’t understand it and it didn’t make sense. If I had to compare the two movies Hereditary was light years better because although I was still a little lost there was a story being told. I am all for a movie that make ya think such as 2001 Space Odyssey and The Witch, but I don’t want to acually join a conspiracy theory cult to figure out how the movie ended and that is exactly what Midsommar made me do and I honestly still don’t quite understand. There was a lot of crying, screaming and nudity….an aggressive amount of nudity that I did not want to see especially with my grandfather.

The music in this movie made my skin  crawl and I don’t know if I would consider it a positive or a negative. I know it was supposed to be a scary/uneasy feeling movie but the music made me uncomfortable on a whole different level. Once again not like the “Oww I am seeing a scary movie and I feel uneasy because of this uneasy music” but more like ‘this movie is long and this music is making me uncomfortable like the word moist.” But then when the music wasn’t 100% uncomfortable it just didn’t fit the scene. There was adventure music that I am pretty sure was in The Goonies playing at times when people were being burned alive and the queen was smiling at what she had done; just picture that awkwardness!!!!

Acting….how was the acting you ask, well I don’t’ quite know how to answer that because NOBODY DID ANYTHING!!! Unless they were screaming, crying, moaning or talking very very slow and monotone there was no acting happening.

Even the way that the movie was filmed was boring. There was one scene in particular were there were people sitting on a couch that was facing the door, these people on the couch were listening to the lady that just walked through the door but we didn’t see this door lady for about 2 minutes.  So it was just 2 minutes of film of these people sitting on a couch nodding and going “Hm. Hm Oh!” This was very disappointing because all the effects in the movie I thought were gorgeous. Because it was Midsummer, an actual holiday celebrating the summer solstice, there was bright colored flowers, green grass and a sunny sky full of luscious clouds. These only good things from the movie were mostly out of sight because of this poor filming.

Overall this movie sucked on every level other than the set being beautiful, I give it a 1/10 and that might even be too high of a rating. It made no sense and even if it did it was long, boring and executed horribly.

One thought on “Midsommar Review”