Design a site like this with WordPress.com
Get started
Skip to content
Izabella Zadra Movie Reviews May 29, 2019May 29, 2019 2 Minutes 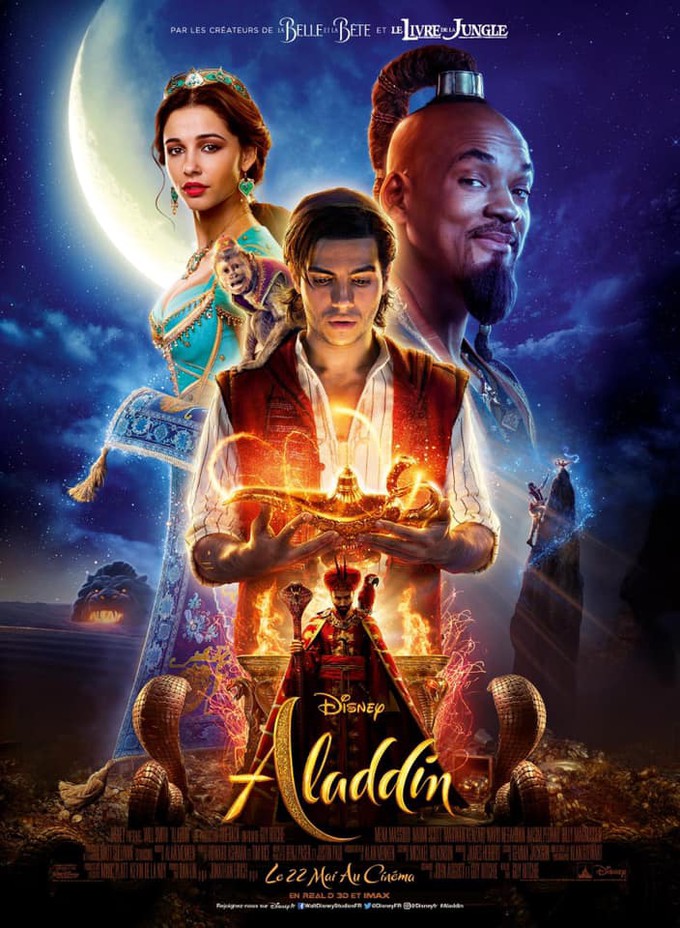 The acting was average. The guy who played Aladdin was A) a snack and B) did a really good job at times. There were times where he could have done a lot better but for the most part he did his part. On the other hand, the guy who played Jafar didn’t do a good job at all and didn’t make an impression. He was just weird; I was not frightened by him and it’s just like, “Oh that’s right he is the villain”. And then the burning question, Will Smith. He did alight, but there was definitely better options for the genie roll. He did not do a horrible job but it could have been a lot better. There is a lot of unused Robin Williams footage that was never used and that would have been cool to see with like an animated/real looking genie but, what are ya gonna do now.

The music was pretty trash. I think that they should have just made the movie without it being a musical. The music was useless and didn’t do anything for me and I like songs from Aladdin. The words had a hard time matching the mouths of the actors too. ALSO Will Smith’s songs made me sad!!! I don’t mind his rap stuff like Wild Wild West but they brought all of his songs up like two octaves and then mixed them so hard it didn’t sound anything like him!!

The effects were also trashy AT TIMES! The second scene where Jasmine and Aladdin were running through the town, it was really bad. It looked like they were on a really gross green screen and there was a lot of chunky almost stop motion junk going on; it was just really bad looking. But other scenes like ‘You Never Had a Friend Like Me’ there was a lot of elephants and cool effects that didn’t look half bad. This was also true for the animals and stuff. The tiger, the monkey and the rug all looked really great (Side note, the rug was the best character and I really feel his energy. It was great and I feel like we could make a good team). But unfortunately not all the effects looked like this. I mean…. look at these pictures. Will Smith looked really bad as Genie and I feel like maybe if there was more effort he could have looked a little better. 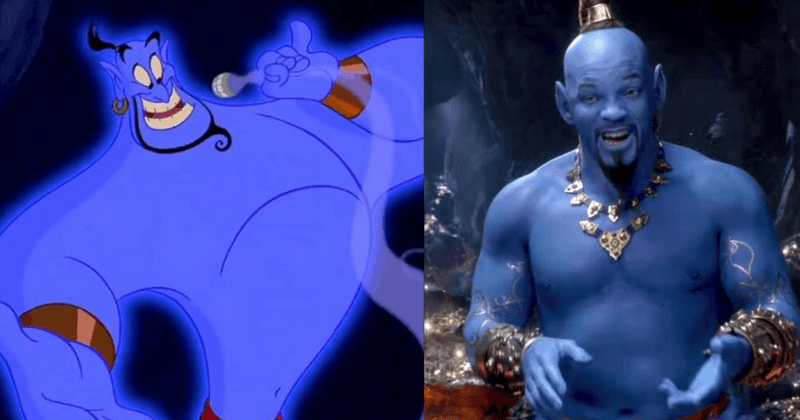 Overall, the movie wasn’t horrible by any means, but it wasn’t amazing. I think I would give it about a 4.5/10. I would maybe watch it again but I am not gonna rush to go buy or rent it.