Design a site like this with WordPress.com
Get started
Skip to content
Izabella Zadra Rock On!! February 6, 2019February 14, 2019 4 Minutes

Since about October, I have known that The Lemon Twigs were going to be coming to the cities for a concert and I knew I had to go. I asked my mom, dad and pretty much everyone in between until finally I convinced my Uncle Tony to take me to the show. I had been so anxious about this concert and this last Saturday was finally the day. And let me tell ya, it was mind blowing! 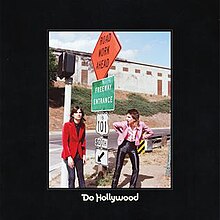 I have written about the Twigs before and have been a fan for a while. I am very picky when it comes to the music I listen to because now a days, everything kinda sounds the same and just fuses together. I heard about The Lemon Twigs from an episode of Amoebas, ‘What’s in my Bag?’ The artist pulled out their ‘Do Hollywood’ record and a clip started to play. I was very interested in the sound and thought I would check them out, not getting my hopes to high. But look at where we are now!! They are for real part of my top favorite bands and I just can’t stop listening to them. For being such young men, Brian and Michael (20 and 21) have such complex harmonies and extremely original sounds. Anyway, I had bought two tickets and was so excited for this show. This show was at First Avenue in Minneapolis Minnesota. Being in First Avenue for me is one of the greatest feelings in the world. It holds so much history for not only the music world but  for the whole state of Minnesota. This was known as Prince’s club. He performed here all the time and just loved it there. He is the only person who has a gold star on their outside star wall of fame. You can really just connect to all the amazing things that have happened there and it makes the experience so much better. 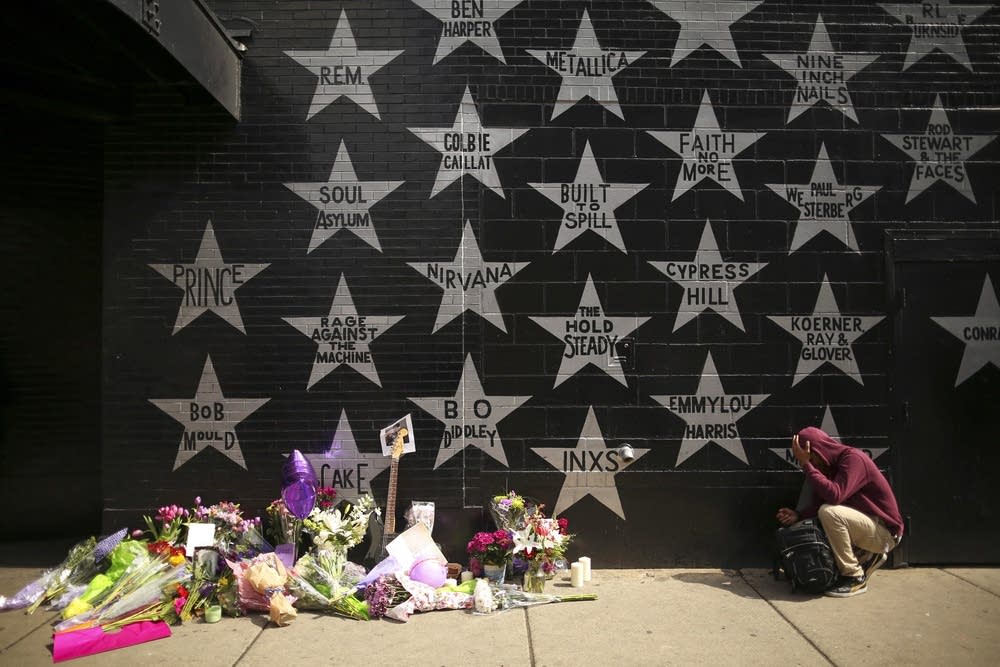 When we got there it was absolutely freezing; ya know classic Minnesota weather. Once we got in the adrenaline really started pumping. There were so many different types of people that flooded the space. I grabbed my Uncle and shoved our way to the front(which was pretty easy considering the fact that it wasn’t too busy yet). We had an amazing spot and it was a great place to watch the show. The opening band started at exactly 9pm which was really nice. The opener was Jackie Cohen. They did and really job and were really the prefect band to open for The Lemon Twigs.

Finally the lights when down and the track ‘Go to School’ started to play and then I lost it!! I was pumped and was ready to rock out. Well appenantly, nobody else was. The guy behind me, the girl next to me and myself were the only people who knew lyrics and were just rocking out. There was just so much energy coming from the stage and from the whole band. It is obvious that Michael is way more of an attention seeker than Brian and wanted everyone to know it. He had some awesome sunglass, long hair, a short tank top and the moves just like Mick Jagger. The whole night I don’t think he acually stopped moving and I was super impressed.These guys are 100% rock stars who just haven’t made it crazy big (yet). They sounded just so good and you could tell that they wanted to make this a fun time not just a concert. They wanted to make an experience, and an experience it was!! There wasn’t a dull moment throughout the 2 1/2 hours they played. I also really liked that they played so many songs. Like, I’m pretty sure they played over half of their songs which was great! The best song they did was ‘Hi+Lo’. Now out of all their stuff this song is my all time favorite and they did such a cool twist on it. Michael was telling a story about him going to a party in L.A or whatever and started talking about getting high and tripping acid and then they got into the song!!! It was just so damn cool! It was the same song, but in a completely new/different way!

After the show, I made my Uncle wait like a solid 45 mins to see if the band would come out. I just wanted to ask them how they got so cool. They are one of the coolest bands of this time frame and I just want to know how they managed that and how I can do the same thing! Then never did come out, but that’s okay. I got one of the posters from the outside which is proudly hanging up on my wall and that kinda made up for it. I have been to a good amount of concerts in my 17 years, but this was by far one of the greatest ones of all time. That’s all I can really say. I was freaking blown away and in shock over what happened in First Avenue that faithfull Saturday night. I would go see them again in a heartbeat. They may only have 26,858 Youtube subscribers, but damn they are one of the greatest band of all freaking times. All and all, this was one of the best nights of my life and I can’t believe I got to experience it. Thank you to The Lemon Twigs for making original music and just doing things your own crazy way! You guys are amazing and truly inspire me. Thank you to First Ave for putting on the show and for being a huge part of the Minnesota music scene. First Ave is my happy place and I wish I could live there! And finally, thank you Uncle Tony for taking me to this show on one of the coldest nights of the year and supervising me in the middle of the busy city!